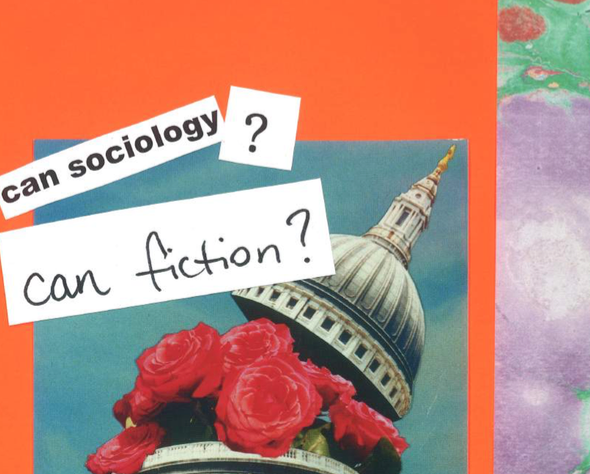 It was great sharing an office with Ashleigh Watson when she visitedGoldsmiths in 2017, and talking with her about making fiction and sociology. I contributed a short piece to the first issue of So Fi – her zine dedicated to sociological fiction. The piece I contributed: In Her Direction reflects on a moment during my doctoral project when I was so deep in writing that I struggled to cope with conversation. The piece is based on an incident where my quiet daily routine was interrupted by a street encounter. Unable to pull myself away, I felt like a sociological recording device that had switched on but was running out of power. The piece is a small attempt to capture some thoughts on surveillance, listening, gender, and public space.

The zine can be read and downloaded here.